Connectors of series 1-3 are produced with both male thread and female thread. All of our threads, meaning the entire line of threaded items including sealing collars, are guaranteed to be produced with no seams. The thread lengths of male threads meet the requirements of the applicable standard. The tolerances of thread standards are designed for metal threads and cannot be applied to plastic threads.

Our connectors and fittings can be equipped with the following threads:

Other thread sizes available on request. 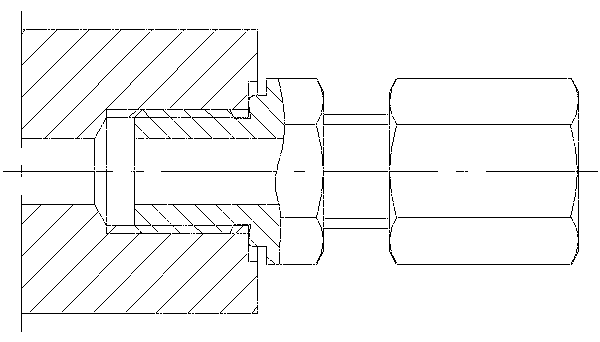 For optimum assembly of a connector, tightening must be limited by a defined stop. Our G, M and UNF threads provide this option. Sealing is ensured by the sealing collar. In special cases the sealing can be supplemented by an O-ring. 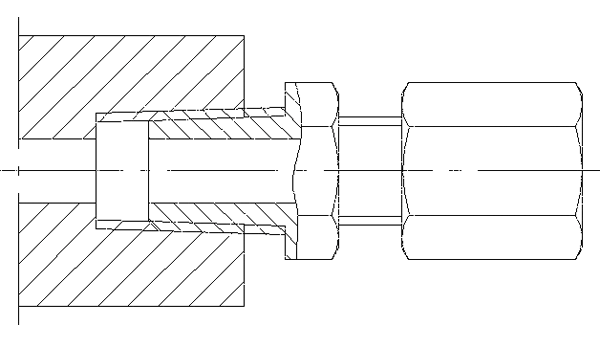 The seal of the NPT thread is provided in the thread itself rather than by a sealing collar. 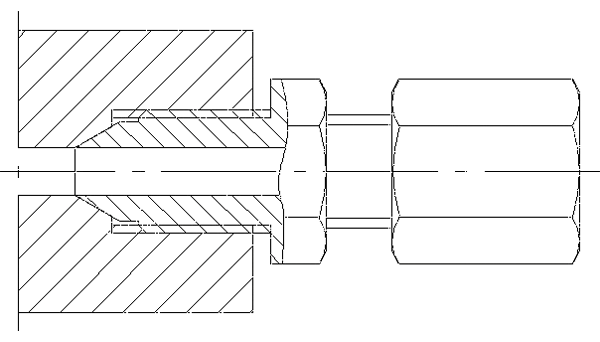 In order to exclude unwanted dead volume, emtechnik has developed a type of screw connection with a cylindrical G thread that seals via a cone (outer cone). The prerequisite is that the internal thread also has the same cone (internal cone). 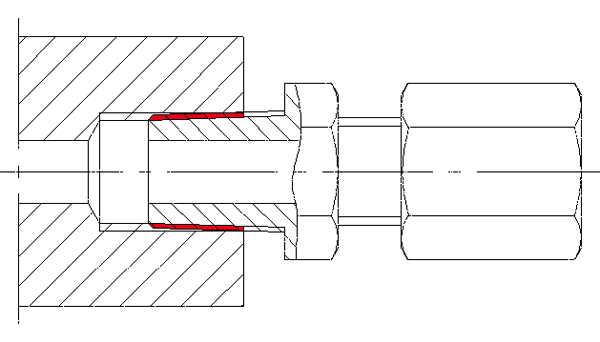 Please note: Generally speaking, however, each type of thread should only ever be connected with the same type of thread. For example if you are using a male connector with a male G-thread, the mating part should always have a female G-thread. The conical male thread in a cylindrical female thread shown in the drawing clearly illustrates that it is not possible in this case to produce a tight-fitting and therefore tight connection.